Born in Washington, D.C. in 1952, Chris Kline grew up in Maryland in a privileged world of country clubs, yachts and summers on a private island in the Chesapeake Bay. As a teen, she chose the party life, loved dancing to the wild bands in D.C. and eventually became the long-time girlfriend of a manager for Mick Jagger of the Rolling Stones. As part of the Stones’ inner circle, Chris was privy to events that most people only dream about. According to Chris, it was a plane ride with the Rolling Stones that altered her entire life. The now famous video of that plane ride was part of the band’s latest tour movie at the time, which eventually became a book, STP. Her story focuses on the repercussions of that plane ride. “Don’t be so fast to assume they corrupted me. That’s not where this book is going,” says Chris. Her story explores the truth about words such as destiny, fate, luck, karma, kismet and who or what controls these — that is, if they can be controlled at all.

After many years on staff with YWAM in Australia, (where her first book reached #1), New Zealand and the South Pacific islands, Chris returned to the United States to continue her pulpit ministry. After 1000 church services and hosting several radio shows, she has established herself as a servant of God, ministering to the discouraged and wounded saints in the Body of Christ.

My mission days were mostly in the South Pacific. I started in Samoa where I spent six months, then New Zealand where I was for a year and a half, Tonga for a year, Fiji, nine months, then two years in Australia. I came back to states to live in Minneapolis for two years, Maryland for one year, Virginia Beach, VA, for five years, then Florida for five years. I had no regular income all those years, yet I managed to be everyplace I needed to be. The Lord is faithful! My mission was usually from the pulpit preaching and casting out spirits. 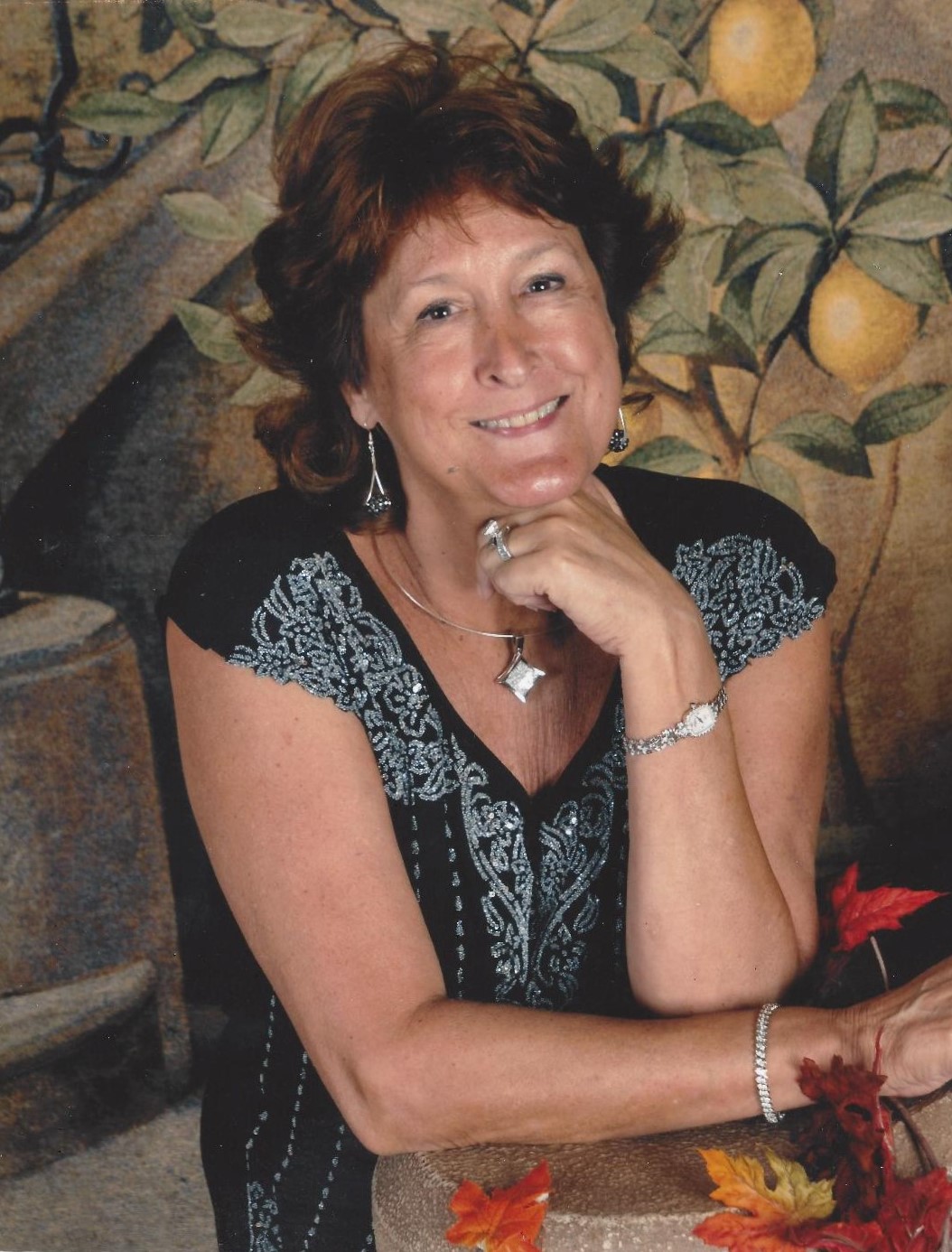 Growing up in the wealth she chose the world of Rock ‘n’ Roll and got deeper and deeper into trouble. But someone or something kept bailing her out in a bevy of ways. Eventually she sides with goodness and traveled the world speaking some 1,000 times and to over thousands of people who heard her remarkable story. So, what put her on that Lear jet with the Stones? Was it luck? Was it fate? She comes full circle but it was a hard road to hoe. You will laugh,cry and be in awe that she could go through so many weird things and still be alive.Read the book and pass it on.